Happier Than Ever, The World Tour

Where Do We Go? World Tour

Happier Than Ever, The World Tour is the ongoing sixth headlining tour by Billie Eilish. It is the followup to her Where Do We Go? World Tour, which was postponed after a few shows due to the COVID-19 pandemic.

The tour included concerts in North America, Europe, Asia, Oceania and Latin America. It began on February 3, 2022 and will eventually concluded on April 2, 2023.

Eilish officially announced the tour on May 21, 2021 on her official YouTube channel and tickets for the first few shows went on sale soon after.

Following the success of these sales with many venues selling out quickly, further dates were added to the tour to satisfy demand. Later on, another leg of the tour in Oceania was also added with the dates forming the end of the tour.

Dates were also announced in June 2022 for concerts in locations across Asia, with Eilish performing her first live concerts in the continent in August of the same year.

Happier Than Ever: The Hometown Encore tour dates were announced by Eilish on her official social media accounts in October 2022, originally consisting of shows on the 15th and 16th of December. A third and final date was added for December 13th around a week later, due to popular demand.

Throughout October and November 2022, Eilish added several dates to a new Latin America leg of the tour following the announcements that she would be headlining some of the popular Lollapalooza festivals there.

Please note this setlist isn't representative of all shows on the tour. Some songs may be added or removed for specific tour dates. 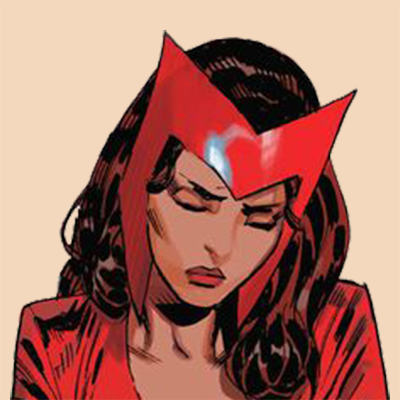 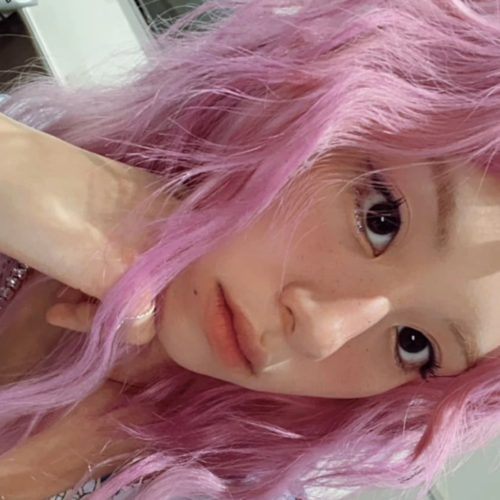 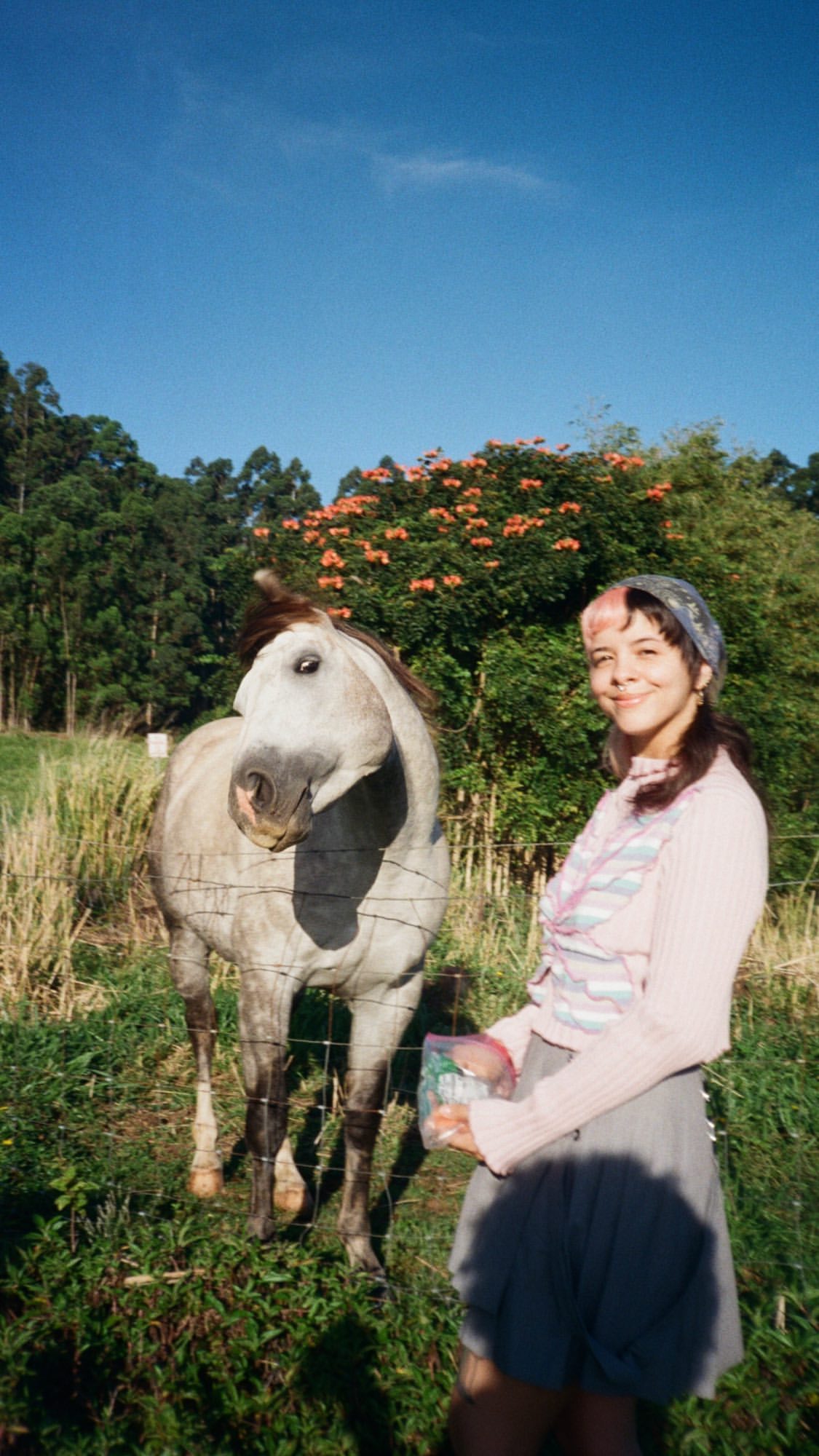 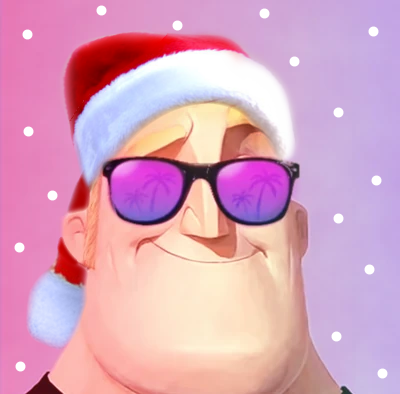